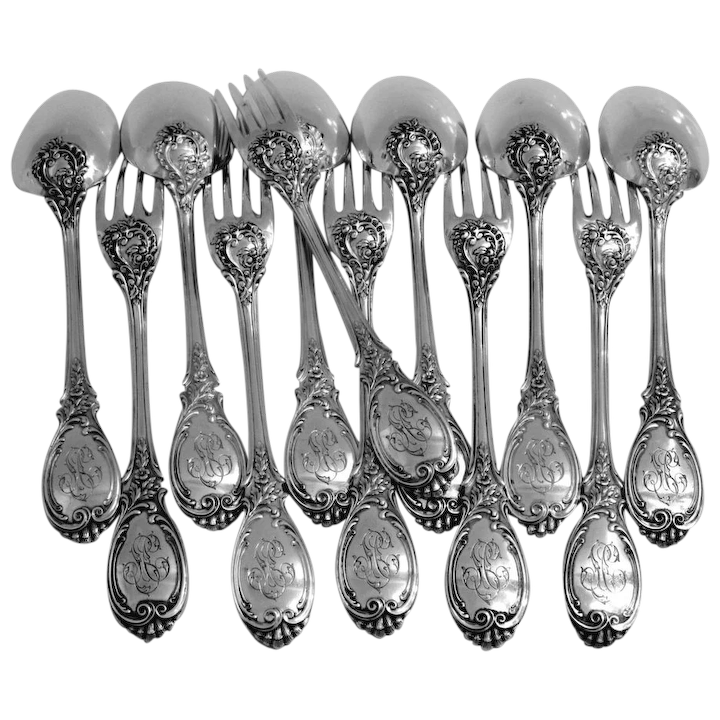 Gold and Silver Is Real Money

A couple of weeks ago, I gave a presentation here in Calgary about Gold and Silver, and why you might want to go out and acquire some.

Why Gold and Silver?

As you can see by watching the video below, the only real money the world has ever recognized over time is gold and silver. The paper stuff (or actually plastic here in Canada now) that we carry around isn’t really money – it’s currency. And currency only has value if people continue to recognize it as a medium of exchange.

It has no intrinsic value, and in fact isn’t even worth the same as a blank piece of paper if hyperinflation hits because with all the writing and images all over it you silver glass can’t even use it as a piece of note paper. In Zimbabwe after their hyperinflation they had to put up signs in the public washrooms to keep people from using their currency as toilet paper. If that doesn’t show you how worthless currencies can become, I don’t know what will.

Gold and Silver have experienced thousands of years with ZERO inflation. Name one other medium of exchange that can say that – there isn’t one.

Do you have a different perspective now on gold and silver?

Is there any reason why you wouldn’t go out today and at least get one or two silver coins? (remember to get privately minted coins – not government issue).

One of the points I wanted to emphasize from the video was the advantages silver has over gold as a potential investment.

While I generally stress having gold and silver primarily for insurance purposes, silver does have some unique attributes that put it head and shoulders above gold as an investment.

At under $35 per ounce currently it is far more affordable for the average person. Also, the historic ratio of silver to gold has been about 12:1 meaning if we are to return to those levels gold has to drop to $420/oz or silver has to jump to $145/oz to get back in line.

#2 Gold is Hoarded – Silver is Used

Silver is an industrial metal and one of the most versatile metals on the planet. It gets used in everything from traditional uses like jewelry and silverware, to electronics, cell phones, laptops, anti-microbial clothing, medical devices, mirrors, dentistry, solar panels and a long list of other items. Many of these items use such small quantities of silver that recycling and recovering the silver isn’t cost effective so much of it ends up in landfills and is no longer available.

Those are just a couple of reasons I feel silver has the most potential as an investment. Regardless, I think everyone can and should own some physical gold and silver if for no other reason than as a hedge against inflation and to protect their purchasing power should you ever need it to buy groceries.

Violins And So Much More