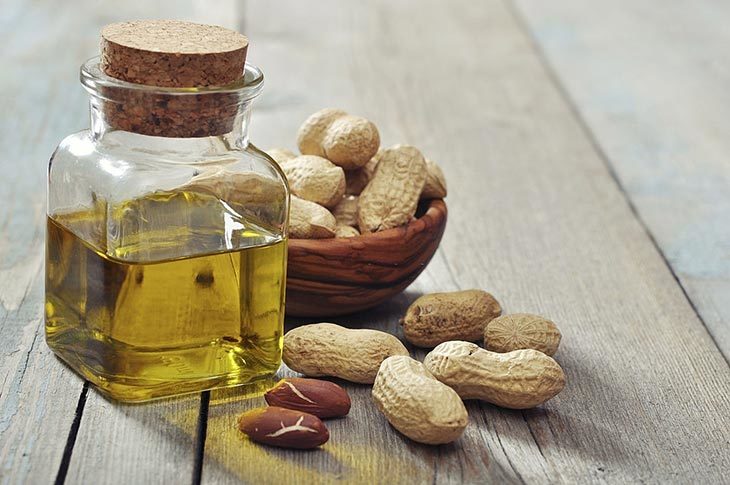 All along this journey, one of the guiding principles has always been to source ingredients as locally as possible, from the milk to the fruit. And, of course, the hazelnuts. Salt & Straw was born and based in Portland, Oregon, surrounded by the bounty of the fertile Willamette Valley. This made hazelnuts a natural fit for the company’s “buy local” mantra. To the Salt & Straw team, hazelnuts boast a mystical quality—a rare combination of sweetness yet nutritious, an indelible crunch and the perfect pairing for chocolate.

Salt & Straw has expanded its Hazelnut Oil  lineup to include 25 different flavors over the years. Not only do they use diced hazelnuts or hazelnut kernels to provide that familiar crunch, other flavors incorporate hazelnut butter or praline. That list includes Honey Rock Road, Hazelnut Donut and Chocolate Ganache Salted Cupcakes.

We can’t forget about the Salted Hazelnut Praline S’mores, described as, “The flickering glow of campfire embers lends itself to the most incredible roasted ‘mallows. We’ve taken the sensation of s’mores and kindled it into three dramatic textures. Vanilla bean-laden marshmallows, chocolate pudding ganache, and pralined graham cracker crunch—made intensely smoky from roasted hazelnuts from Oregon’s own, Freddy Guys Hazelnut Farm—coalesce into an adventurous take on the quintessential camp treat.”

And then there’s the innovative Mushroom Muddy Buddies. Whether you call them muddy buddies, puppy chow, or one of its many other monikers, that ubiquitous Ziploc bag of peanut-butter-and chocolate-coated Chex shaken in powdered sugar epitomizes the camping days of yore. We used our grandma’s age-old recipe, then rocked it with local PNW hazelnuts. Adding in a candied trio of porcini, candy cap, and chanterelle mushrooms in honey, butter, and a touch of sherry resulted in the earthiest, umami-est, and startlingly roasty-est ice cream imaginable.

The company has also been a forerunner in vegan ice cream, crafting a Chocolate Hazelnut Cupcake as part of their “Vegandulgence” line. In February 2022, the Pints of the Month collection featured “The Vault Series,” a collection of favorite flavors from over a decade of ice cream innovation. Among those chosen was the vegan Chocolate Hazelnut Cookies and Cream, described as, “an unrestrained, ultra-creamy plant-based delight. Chocolate and coconut cream ice cream amped up with hazelnut butter, San Francisco’s Dandelion Chocolate stracciatella, and tender homemade vegan, gluten-free oreo cookie crumbs.”

From humble beginnings Salt & Straw has not only become an Oregon icon, but also spread throughout the west coast and to Florida; they recently partnered with Dwayne “The Rock” Johnson on flavor collaborations. It was their dedication to their founding principles, including sourcing the finest local ingredients, that led Salt & Straw to a place among ice cream royalty.